When is it necessary to get bone marrow transplantation?

BMT is generally used for treating various types of blood related diseases such as leukemia, aplastic anemia, thalassemia, etc. Cancers such as multiple myeloma, Hodgkin’s lymphoma, as well as non-Hodkin’s lymphoma, etc. can be provided appropriate and timely treatment with BMT procedure. Moreover, certain childhood related cancers such as neuroblastoma, sarcomas, etc. can also be offered BMT treatment. With cost of a bone marrow transplant becoming reasonable, patients now can get proper treatment to enjoy a normal life.

There are basically two types of BMT procedure conducted among patients eligible for such treatment.

1. Allogenic bone marrow transplantation is said to involve obtaining the necessary stem cells for the purpose of treatment from donor. In this case, the donor is to have genetic match with patient getting treatment. The general stem donors in this regard, have been considered to be the patient’s siblings or probably the person who is found to have excellent genetic match with the patient. It is after conducting several types of blood tests that genetic match gets properly established. 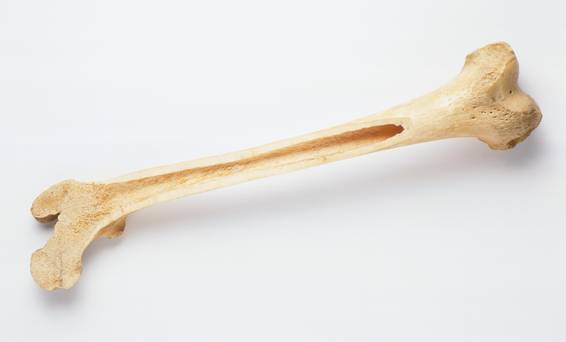 Several factors are said to determine how much healthy the patient becomes after getting BMT treatment. Such factors generally include the BMT procedure type that is used, stem cell percentage matched with patient and the donor, cancer type that the patient has been affected with, the patient’s general condition and his age. With BMT procedure, it is possible to cure the disease completely or at times, the disease may be brought under full control. It is depending upon the success of the BMT treatment that the recovery time is based, which can be few months or possibly a year or so.

Any complications associated with BMT procedures?

Few complications that might arise after undergoing the procedure will depend upon several factors like type of disease suffered by the patient, his age, present health conditions, including the treatments that had been undertaken before availing BMT like radiotherapy and chemotherapy. Moreover, the complications is said to have relation to the percentage of math that has been established with the stem cells of the donor and the BMT procedure type that was used, be it alogenic or auto. Complications generally involve the patient being affected with infections, developing anemia, experiencing bleeding, soreness in moth, throat, food pipe, stomach, damage in liver, lungs, heart, kidneys, etc. But the benefits do outdo the dangers and the cost of bone marrow transplant has gone down dramatically. 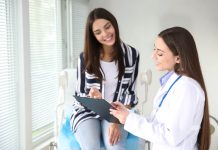 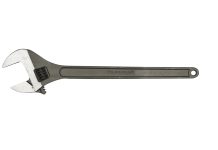 Use Adjustable Spanners To Save Time And Energy 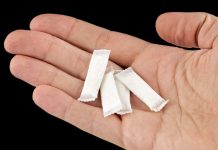 The ABCs of A Nicotine Pouch

What are the benefits of crypto trading using platforms?

Is Earning Money Online Easy Or Not?

What are the benefits of crypto trading using platforms?

Is Earning Money Online Easy Or Not?